The Sheringham Shoal wind farm consists of 88 wind turbines located in the Southern North sea off the North Norfolk coast. Each turbine is supported by a monopile structure that is externally protected by a sacrificial cathodic protection system mounted on the submerged section of the TP. The original system was designed to protect all of the submerged sections of the monopile. During installation in 2010/2011, it was found that the designed CP system did not fully protect the external sections of the pile down to the seabed and was confirmed by CP potentials surveys and desktop modelling. A retrofit CP solution was needed and Deepwater were requested to undertake a retrofit optioneering report which highlighted the constraints to any retrofit solution. Installation expediency and avoidance of any diver intervention were the primary driving factors of any CP retrofit solution. Welding onto the structure was also not permissible, so it was decided to utilise existing anode support plates and hang strings of anodes from this point using a specially designed clamp. Because a retrofit of this kind had never – to the knowledge of the project – been done before, the system was to be tested on one of the monopiles to determine whether the system was quick and easy to mount and – most importantly – would work effectively. Four anode strings with 15 anodes each were installed around the pile with in-built current monitoring facilities to monitor the current from each string. Semi-permanent silver/silver chloride reference electrodes were also installed around the pile at 2 positions and at 2 elevations so that the CP could be monitored and datalogged. The attachment brackets that have been developed for the trial were effective and were installed relatively quickly without diver intervention, but further modifications are required to design a bracket system for the entire project. Based on the data recording during July and August 2012, it would indicate that the installation of four string anode systems, each with 15 anodes, would provide adequate supplementary CP to protect the entire surface of the monopile. The actual life expectancy of the system installed has yet to be verified as the system has yet to withstand a winter period and should be extended throughout the 2011/12 winter to assess the mechanical properties and CP performance. The monitoring system installed for the trial was set up to operate remotely via a phone network, but the network coverage was not suitable. A satellite data recovery system is being investigated which would negate the need for personnel to manually extract the data from the logger. Currently, personnel are required to visit the turbine to retrieve the data from the logger.

END_OF_DOCUMENT_TOKEN_TO_BE_REPLACED 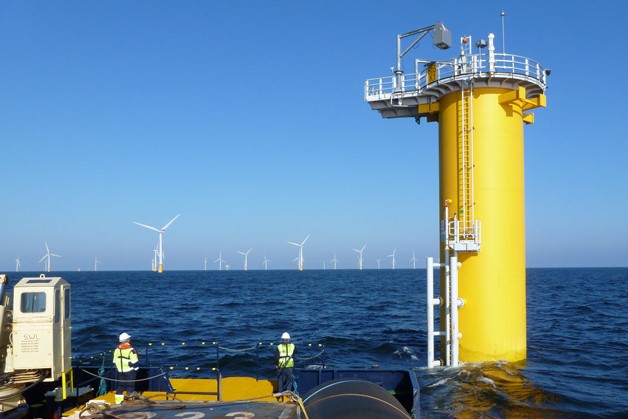 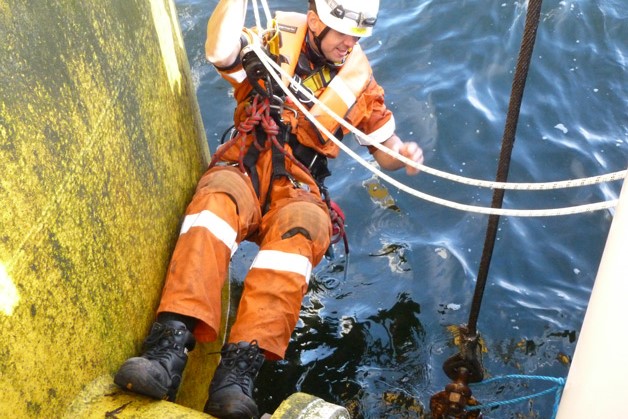 The purpose of the project was to develop a working sacrificial cathodic protection system that could be installed in the minimum time possible during slack tides and without the assistance of any subsea intervention by divers. The equipment was designed and developed by Deepwater EU for installation in early 2012; however, due to operational / installation constraints, the retrofit system was not installed until June 2012. The subsea equipment was installed on Tuesday 19th June 2012. Installation of the topside junction box, solar panels and cable routing followed. Once this was completed, the battery box was installed and the monitoring cables were terminated and tested inside the data logger junction box by Deepwater on Tuesday 26th June 2012. The data was retrieved on the 3rd September 2012 by Deepwater, and the equipment was visually checked throughout. A dropcell survey was also undertaken. 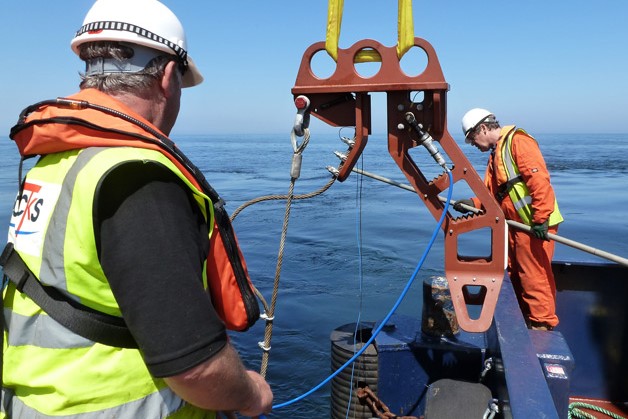 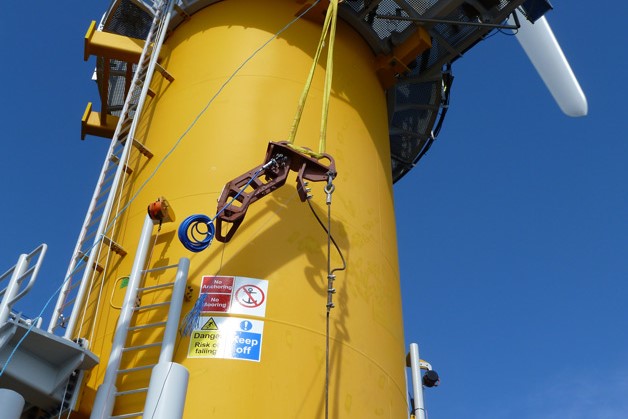 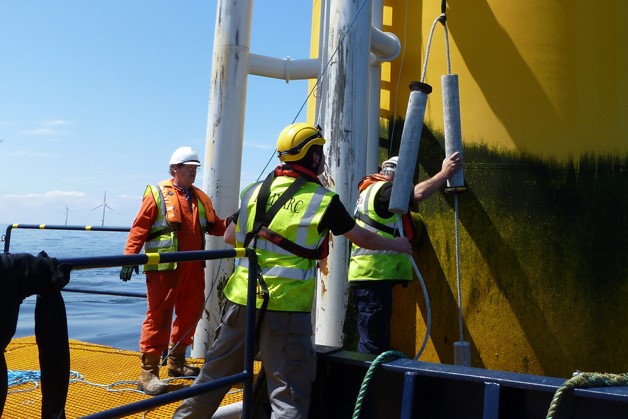 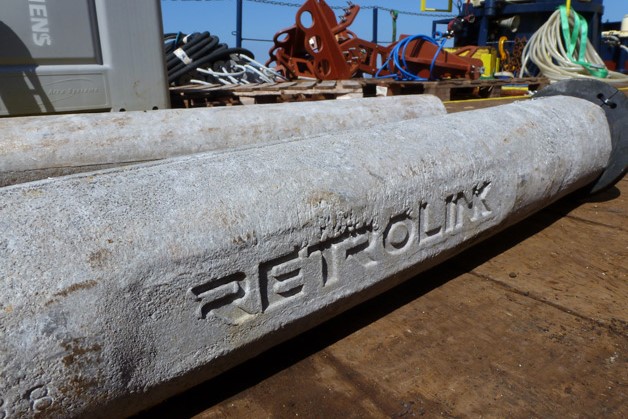