The offshore wind farm in question comprises 80 tripod structures in water depths of 30-40m supporting the turbine. These were protected by an ICCP system using a number of close mounted anodes. On 33 tripod structures the existing anodes were beginning to deteriorate and the levels of cathodic protection current was falling and failing to adequately protect the structures submerged steel surfaces. Deepwater carried out an initial estimate of the cathodic protection (CP) current that would be required to provide adequate levels of CP to the tripod for an extended period and this was found to be approximately 280 A, as a mean current requirement. A system providing approximately 400 A would be required to aid final current (i.e. loss of calcareous deposits after a storm event) and extra contingency). We recommended a modified version of the RetroBuoy ICCP anode sled.

END_OF_DOCUMENT_TOKEN_TO_BE_REPLACED

Many offshore wind farms utilise sacrificial anode cathodic protection (SACP) systems to protect the external subsea structures supporting the turbine tower. In many areas of the world SACP systems are not allowed to be used for environmental reasons and impressed current cathodic protection systems (ICCP) are specified instead. When this is the case, cathodic protection companies have historically supplied close mounted anode systems based on marine designs which are not ideal for this application. Marine, or ship systems, rely on the fact that the hull of the vessel is coated and that every 5 years the vessel is dry docked and the coating repaired. This is not possible with an offshore wind farm structure which in any case usually has a large area of uncoated steel.

A CP modelling study was initially carried out in order to prove that CP could be provided by one or more remote ICCP anode sleds. The model also confirmed the optimum remote location for the anode sled. In this instance an ICCP system with remote anodes, was considered the safest economical solution, i.e. lowest involvement of divers. Close mounted impressed anodes would require significant installation time, in addition to the risks associated with cable routing and cable protection. Therefore, an ICCP system utilising remote anode sleds was considered the only practicable solution to meet the current demand.

ICCP systems require a DC power source to impart a larger voltage at the anode, thereby making the system able to generate far more current for a given anode size. A DC power supply, typically either a transformer rectifier / power supply unit, is required to increase the voltage and therefore the current output capacity. The current is conducted to the anode from the power source via a subsea anode cable, then from the anode through the electrolyte (in this case seawater) surrounding the structure. The current enters the structure and is conducted through the steelwork to the negative output of the DC power supply, which completes the circuit. At the surface of the structure where the current enters the structure from the seawater, the electrochemical potential at anodic sites is shifted from the anodic state (corroding) to the cathodic state, preventing galvanic cells from forming and preventing corrosion.

There are no standards particularly written around CP retrofit, either galvanic or impressed current, so retrofit calculations are in the main calculated around existing standards that specify a variety of current densities for new structures and applying known historical operational or retrofit data. When the structure starts to depolarise, extra care is required to achieve the initial boost to the system to re-establish a polarised level.

The proposed system was based on the successfully tried and tested remote ICCP RetroBuoy system and consisted of the following key components:

Additionally, a monitoring system was fitted to each ICCP system, to control, monitor and log the following:

The monitoring system was incorporated into the PSUs to monitor and log via an Ethernet connection into the existing communication network to the client’s onshore facilities. Each tripod ICCP system is rated at 48 Volts 500 Amps DC. The positive DC power feed to the RetroBuoy Junior was provided by a subsea anode power cable, with the negative return path through the seawater.

The subsea anode power cable was terminated to the RetroBuoy Junior prior to over-boarding using a specially developed dry-mateable connector. The subsea anode power cable was routed from the RetroBuoy Junior, located on the seabed, to the anode junction box on the turbine above the gas tight floor via an I-tube held in place by a subsea cable protection clamp (SCPC). The anode cable was routed along the seabed from the touchdown point to the RetroBuoy Junior and located on the seabed approximately 28 m from the centre of the tripod. The relative locations were the same for all tripods. Due to the amount of scour and the depth of the entry point into the tripod for the cable, where the I-tube will be located, the cable is protected by a subsea cable protection system from the seabed to inside the tripod. One of the key design criteria was that the system had to be installed in a short period of time with all items of the system deployed from the installation vessel with no special heavy lift equipment.

The Power Supply Unit was modular so that it could be easily handled onto the turbine and taken to the location and assembled, the concrete stabilisation mattresses were assembled quayside with local labour and concrete. The subsea cable for the RetroBuoy Juniors was spooled onto a single deployment reel in finished lengths and the cable protection system was supplied in kit form for assembly on the deck of the vessel. 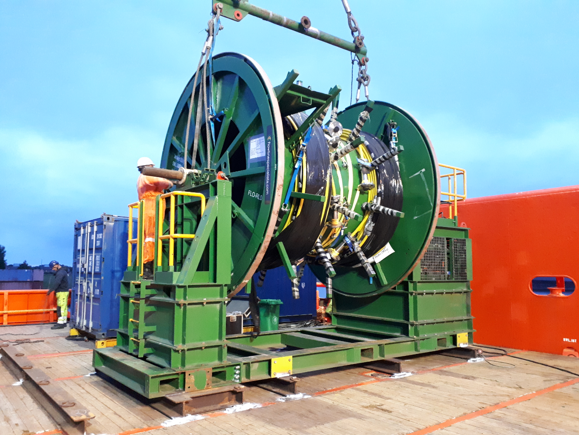 Explore our extensive library of whitepaper, data sheets and specifications

28 Year Study of I-Rod performance in the field

The following images were captured in 2017 during a routine topside inspection of the first offshore structure where I-Rod® pipe supports were specified (see the 13-year study for photos of the same support material in 2002). The system was installed in 1989 for less than $10,000 USD. These photos show the long-term success of the system at 13 and 28 years when Deepwater Corrosion Services, Inc. visited the structures for inspections in 2002 and 2017.

In the summer of 2016, Deepwater installed several RetroBuoy systems to extend the life of the jackets in the Leman Alpha complex in the North Sea.

In the summer of 2015, Deepwater successfully installed an impressed current anode retrofit on the North Cormorant platform, using the RetroBuoy system

Text and Image full width stacked How does I-Rod work?

The half-round shape of I-Rod repels moisture and protects the pipe coating by minimizing the contact point against round pipe. I-Rod material is water-shedding and exceptionally strong, so it can support the pipe without deforming or creeping over time.with material properties unsuited for this application.

Text and Image SIDE by Side - How does I-Rod work?

The half-round shape of I-Rod repels moisture and protects the pipe coating by minimizing the contact point against round pipe. I-Rod material is water-shedding and exceptionally strong, so it can support the pipe without deforming or creeping over time.with material properties unsuited for this application. 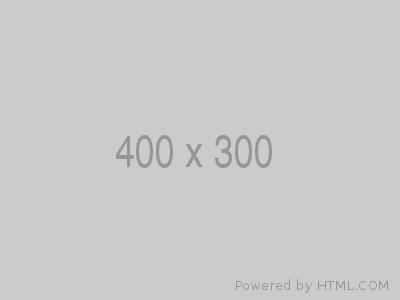